The lights were set, the cameras were ready, now all that was needed was....ACTION!

On Wednesday 13th July, Year 6 were finally able to perform their end of year production of Neverland to their parents after working extremely hard for several weeks.

As people took their seats, the buzz of excitement was electric backstage as children got into their costumes and put on their make up. With the first note of the first song "Welcome to Neverland" the performance was filled with energy and enthusiasm from all children; a moment I'm sure they, and audience, will remember. ​The children all performed with confidence, and their acting skills shone brightly on the night.

Our production of Neverland was filled with messages about how girls are able to do all the same things as boys, and are able to have adventures too. These are messages that are vitally important for all our children to hear, but especially the girls in order to empower and inspire them to be anything they want to be.

We would like to thank Esther, Eluned and James for their musical contributions on the night. We would also like to say a huge congratulations to the main cast, who worked incredibly hard towards the success of the production. 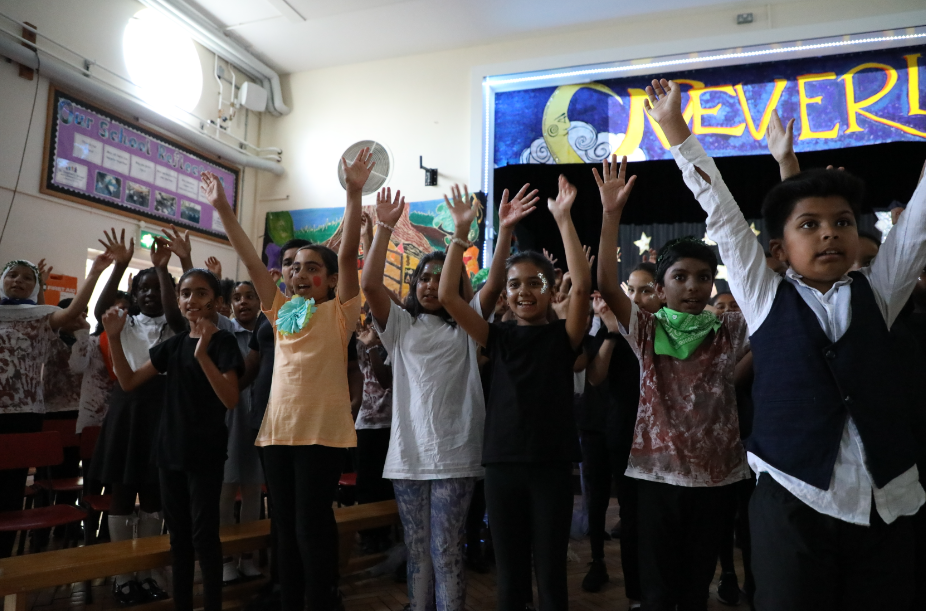 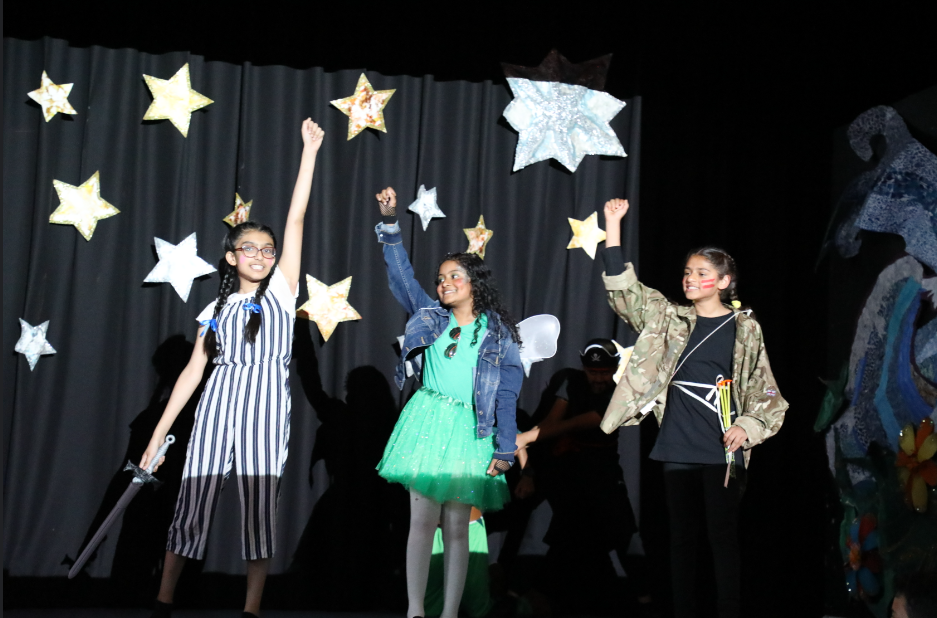 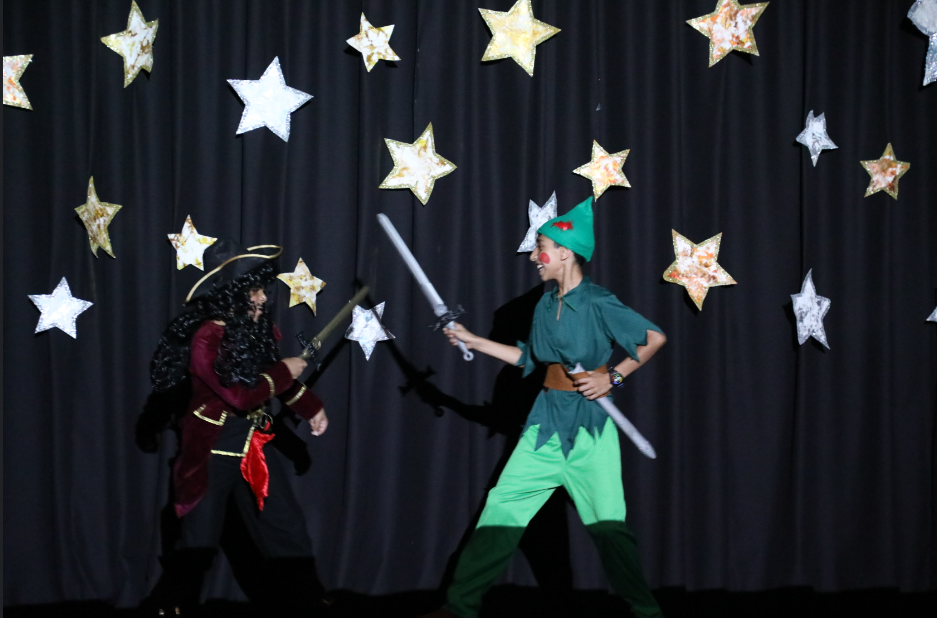 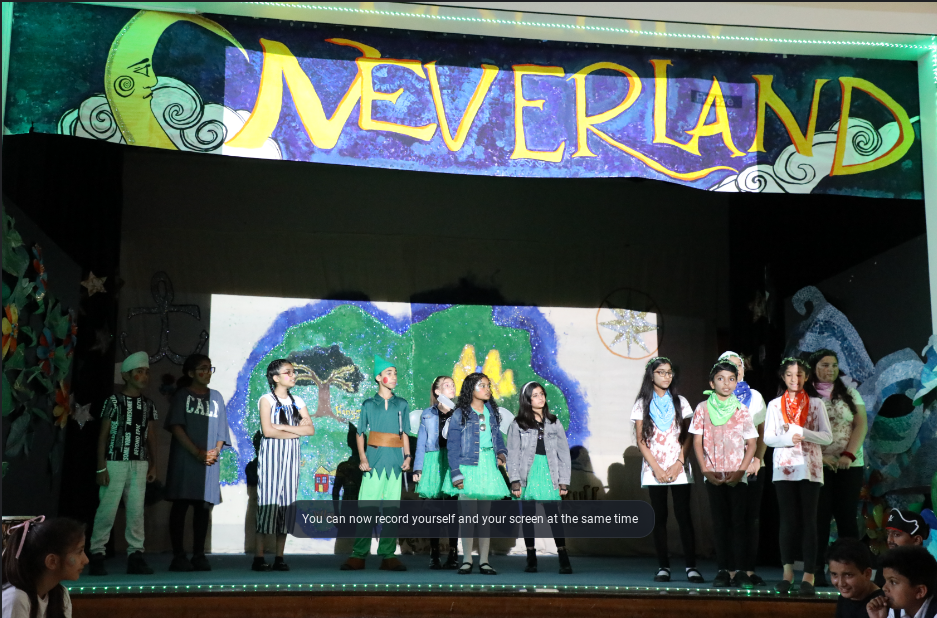